The Improv Conspiracy's mission is to foster and showcase the best improv and comedy in Australia.

The Improv Conspiracy is Melbourne's leading source of Chicago-style longform improvised comedy, with a brand new theatre and training centre in the Melbourne CBD.

Our performance ensembles train and perform weekly in Melbourne all year round. In addition to our four weekly comedy nights, we routinely participate in local and international arts festivals such as the Melbourne International Comedy Festival, Perth's FRINGE WORLD Festival and the Out Of Bounds Comedy Festival in Austin, Texas.

We offer public workshops designed to teach members of the Melbourne arts community how to put on their own entertaining improvised shows. Our Chicago-style workshops program is the largest of its kind in the southern hemisphere, offering five core levels of instruction plus advanced study elective courses. Since its inception in 2012, over 500 of Melbourne's most talented and creative performers have trained with us and raved about their experiences.

We also offer corporate workshops in which we apply the basics of improvisation to business-friendly topics like team development and public speaking.

There is no prior acting or comedy experience required to start training with us... we'll teach you everything you need to know! Students who complete the training program are eligible to audition for one of our performance ensembles.

Our members have trained and performed with some of the best improvisation schools and troupes in the USA and Australia, including:

★★★★ "These guys make improv an art form." - Herald Sun
"More and more hysterical as the show progressed." - The West Australian
"The standard of acting and comedy was brilliant ... do yourself a favour and go see these guys." - Isolated Nation
"Highly satisfying... you'll appreciate the mental and physical gymnastics." - Herald Sun
"Watching these guys improvise is like watching an Escher drawing." - Inpress
"Trying to pick a favourite performer or scene from the night is impossible… professional, accomplished comics with excellent acting skills." - Yawp
"The Improv Conspiracy and The Harold provide an evening of both well-grounded and lighter-than-air performance that is exciting to watch." - Katherine Phelps 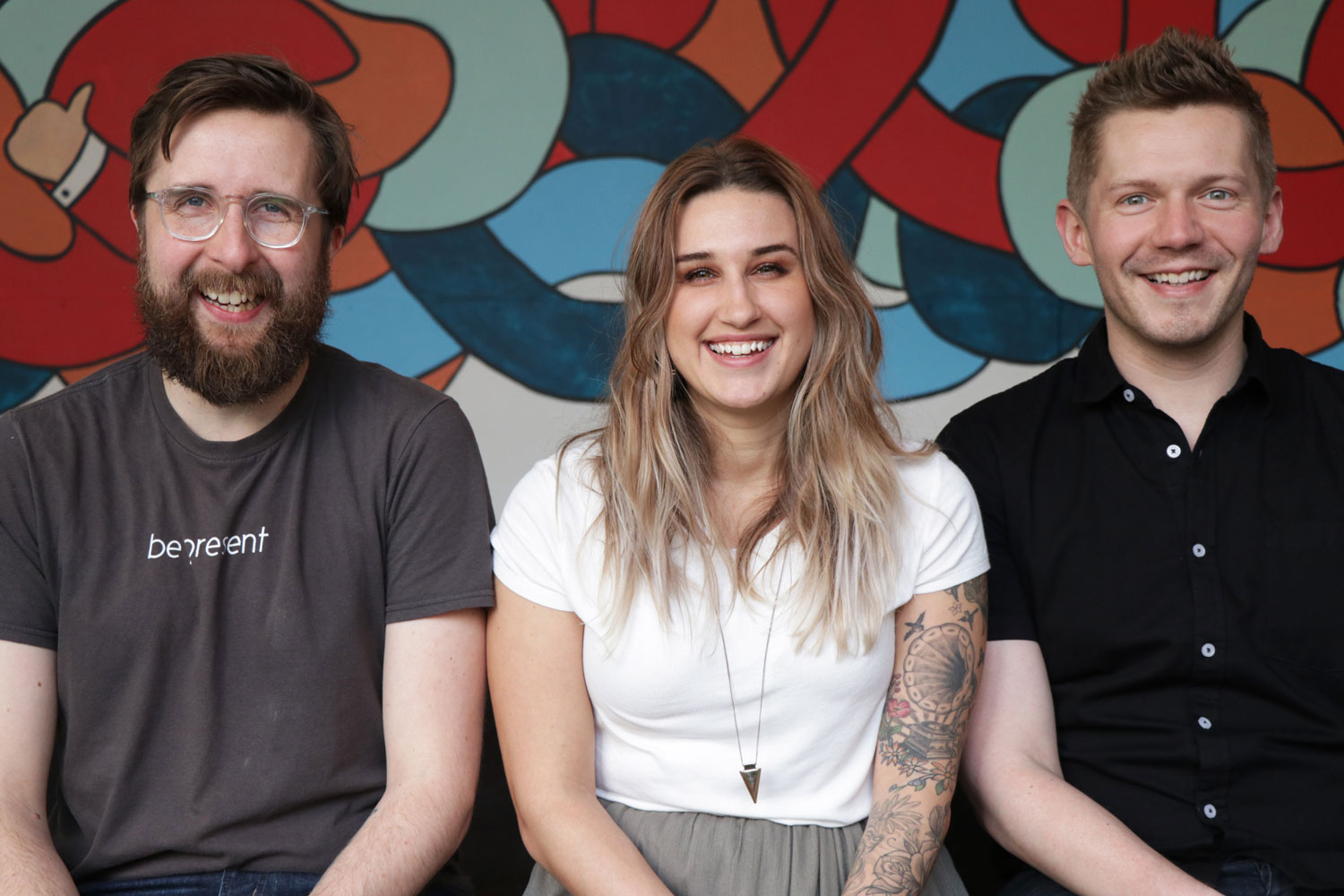 Meet the management team behind our theatre, workshops program and amazing community. 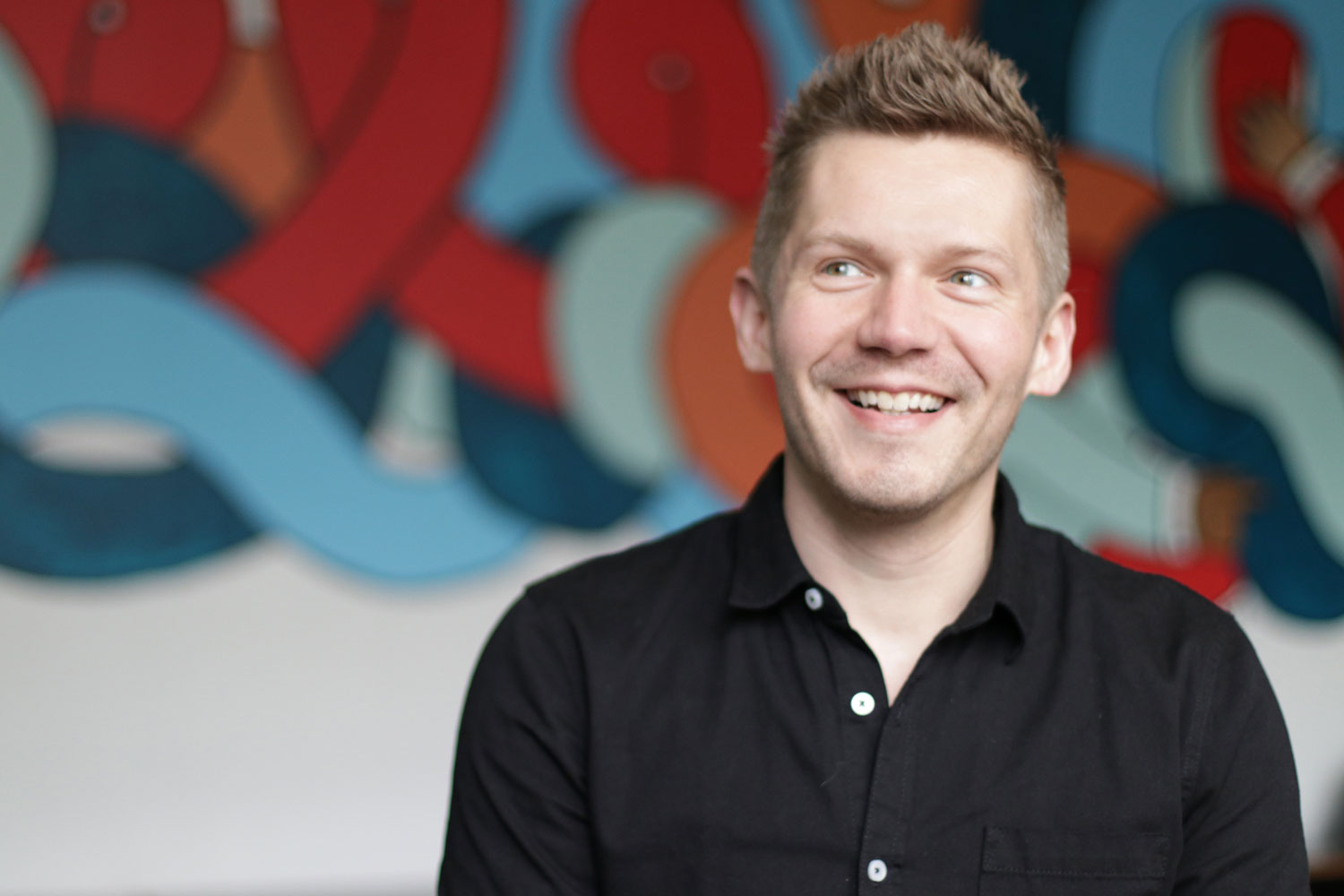 Adam Kangas is the founder and Artistic Director of The Improv Conspiracy. Firmly believing that improv is for everyone, he's committed to continuing the explosive growth of our business and community while honouring our mission statement and core values. 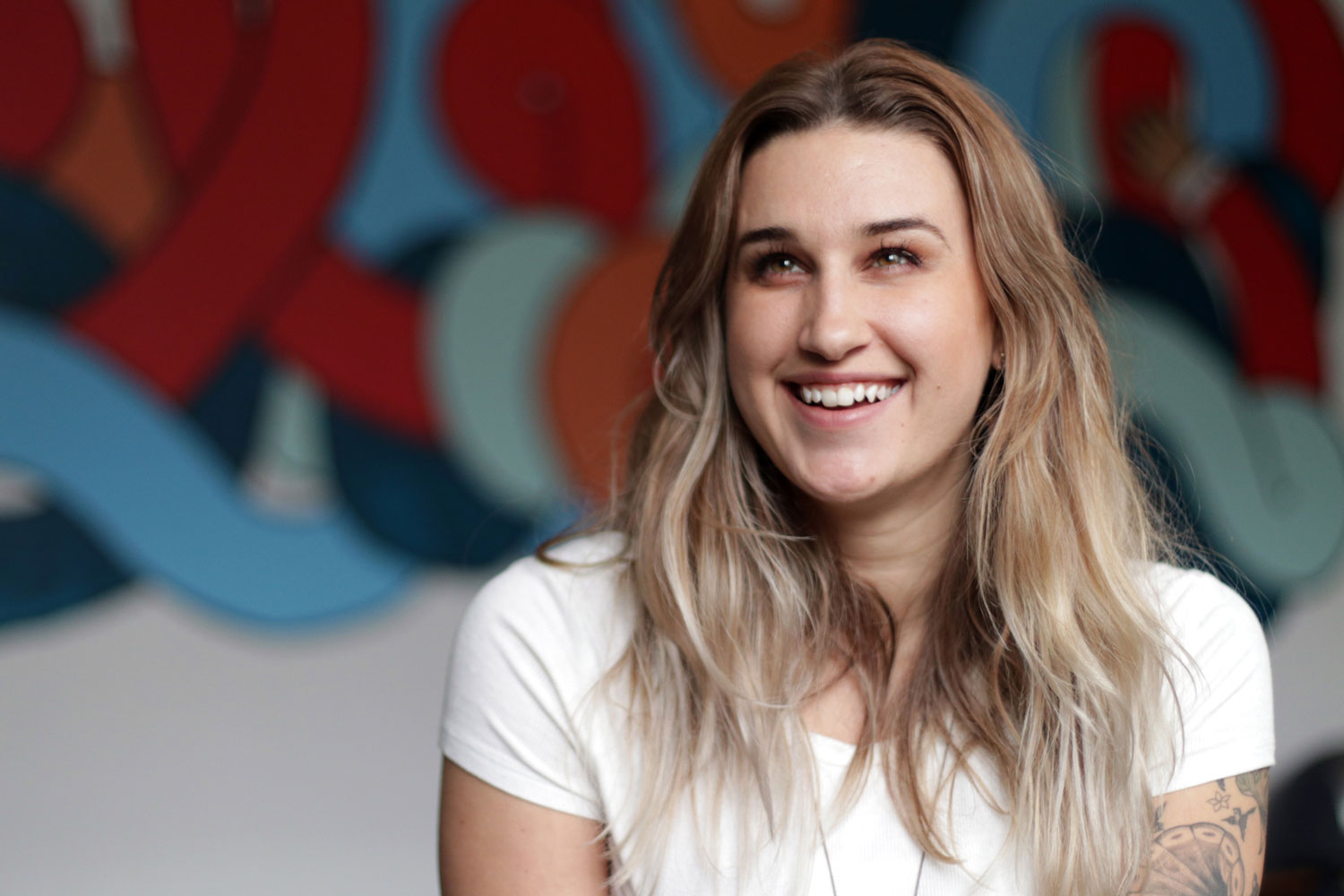 Laura Buskes is our Theatre Operations Manager and Assistant Artistic Director. She oversees most of the day-to-day tasks around the theatre, and assists with the planning and actioning of the company's long-term artistic goals. 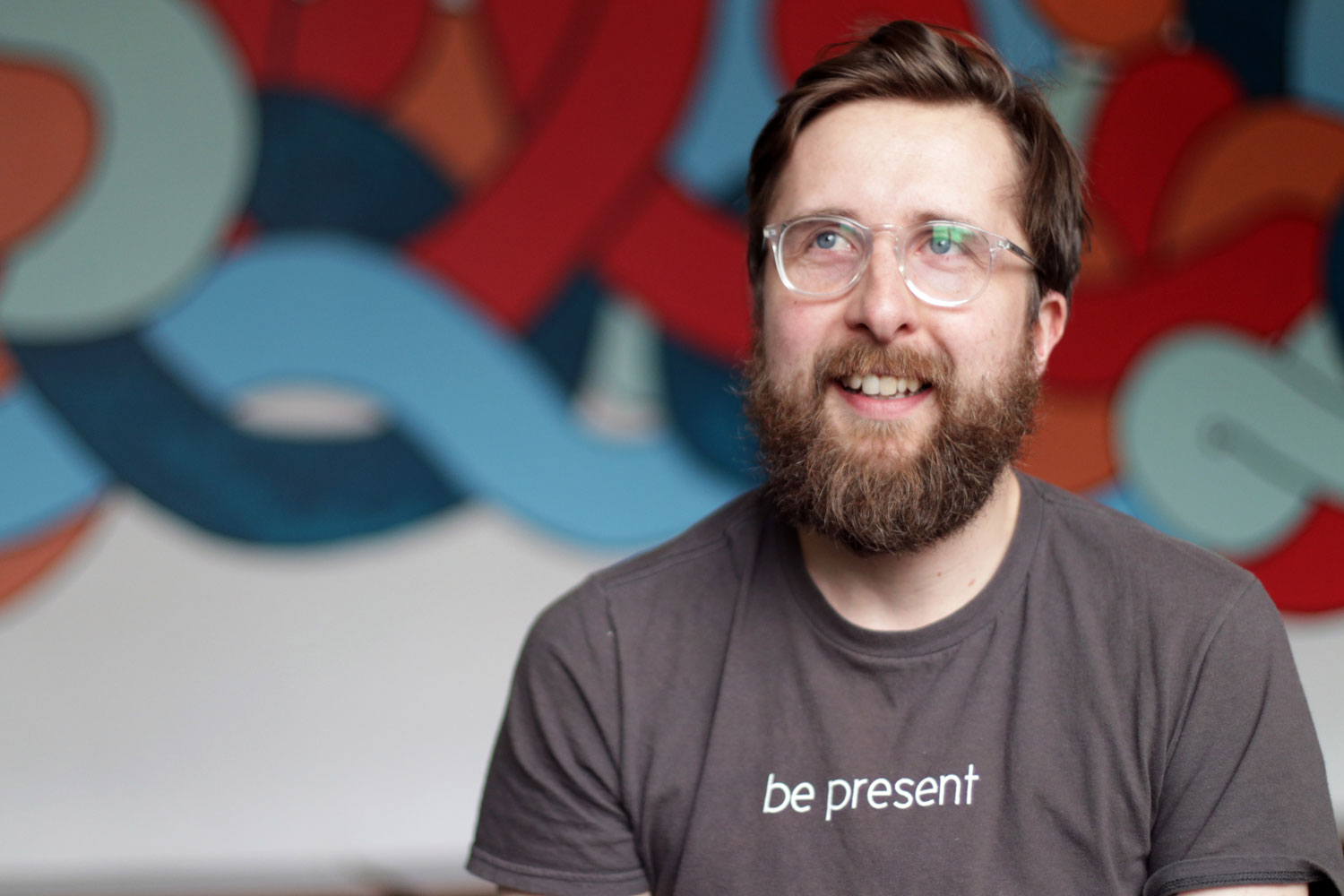 Broni Lisle is our Education Director. He works hard to ensure that our public and corporate workshops are safe, fun environments with high-quality instructors and relevant comedy curriculums. 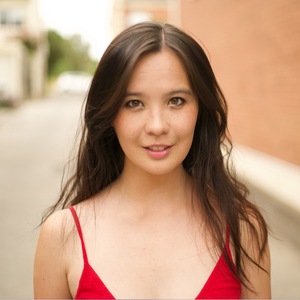 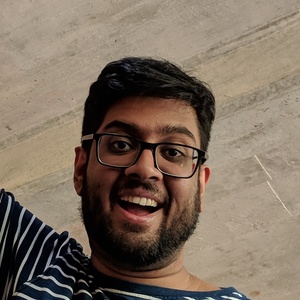 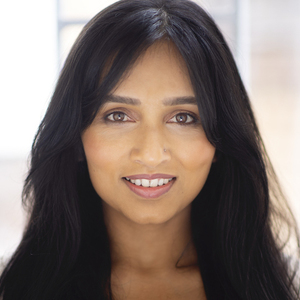 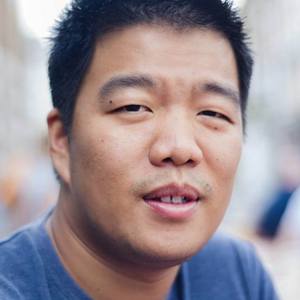 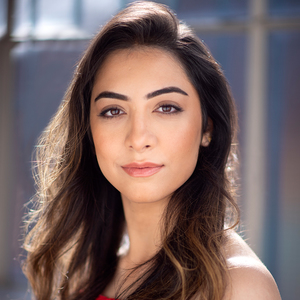