COVID Update – 11 January: As we work through the challenges of the current Omicron outbreak, our theatre programming is a mixed bag – some shows are moving ahead, while others are cancelled for logistical reasons. Workshops are running as normal.
Browse Workshops Browse Performances 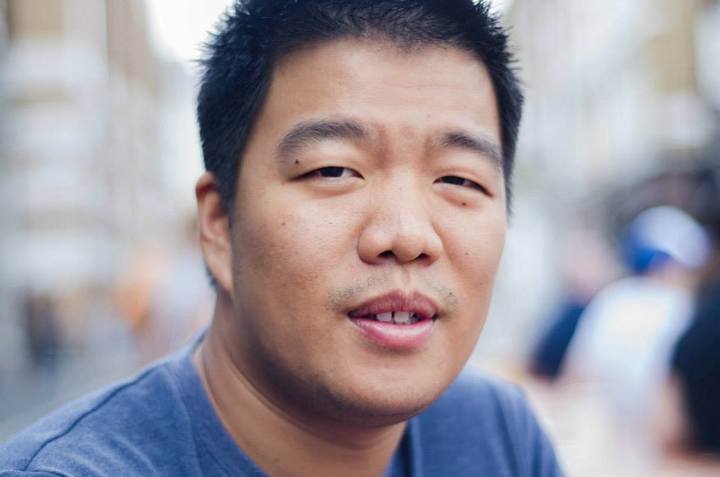 Join Date
May 2017
Performs With

Brendan Wan is a writer, producer and performer from Melbourne, Australia. He has trained with Melbourne-based improv theatres, The Improv Conspiracy and Impro Melbourne, as well as with the London-based, Hoopla Improv.

In 2016, he was admitted into the inaugural TIC’s sketch-writing program and has since written and performed in a number of live sketch shows. Brendan can be seen regularly performing on Fresh Blood Harold night, as well as on the monthly show Sunday Buffet with Birdshirt Hemsworth.

When not improvising, Brendan is most happy when he is on an adventure, eating delicious cuisines, drinking wine and being involved in anything creative.